How Much Does It REALLY Cost to Build a Mobile App? - Originally US 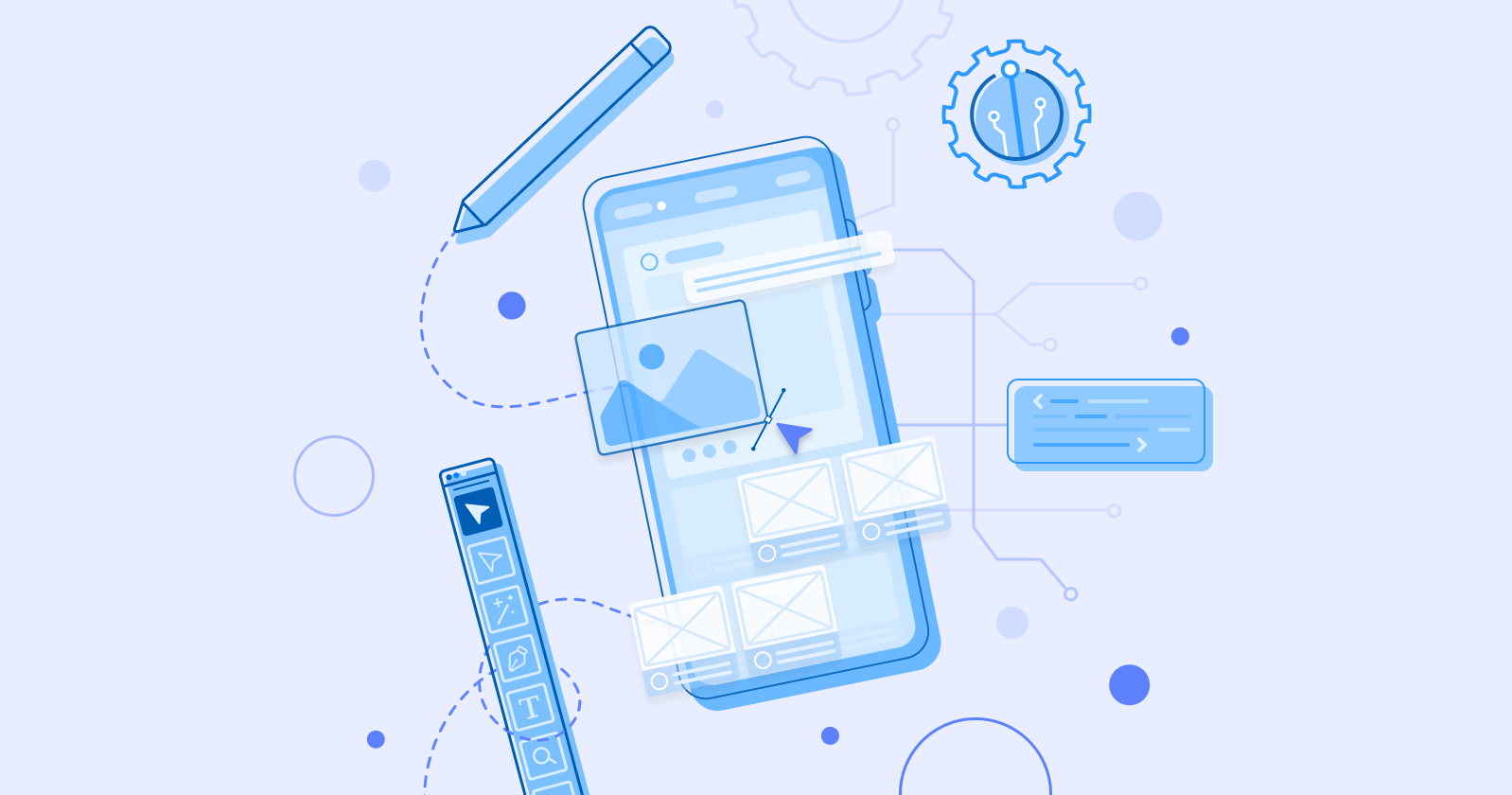 Imagine this scenario: You have been tasked to engage vendors in Singapore to design and develop mobile applications for your organisation. Finance asks you to give an estimate on the cost of building the app, and you have received drastically differing quotations from different vendors.

You couldn’t understand how prices for your mobile application could range from S$ 30,000 from one vendor to S$ 150,000 from another.

Look no further! Here we breakdown truthfully how much it REALLY costs to build a mobile application.

Disclaimer: Prices stated below are ballpark figures. Actual costs may vary upon further understanding of the scope of your project.

Estimation of Manpower Required and other Operational Expenses

When you are working with us on an end-to-end mobile app development project, a full team consisting of designers, developers, project managers and quality assurance will be allocated to you.

Manpower salaries as well as operational expenses like development infrastructure for the entire team are factored in for the entire duration of the project. The total gives you the estimated cost of the mobile app development.

For example, a senior iOS developer in Singapore with ample commercial experience typically takes home at least S$ 8,000 a month. If your project requires at least two months of his time, it is impossible to develop your iOS app with high quality and standards for less than S$ 16,000. Thus, a vendor would quote you about S$ 20,000 to account for other business expenses, buffer and some profit margins.

You may encounter some vendors that quote you half the price at S$ 10,000 for the same piece of work. They can only do so because they use offshore programmers with almost zero years of commercial experience. This programmer’s salary over 2 months would have cost the vendor less than S$ 3,000, netting the vendor with a hefty profit of S$ 7,000 while offering you what may seem like a good price.

Do you think the output of the two different developers mentioned above would be of same standard?

Estimated Costs Based on Features and Requirements

Depending on the features and requirements, most apps can be broadly classified according to the interactivity they provide: hard-coded, one-way or two-way apps.

As the app is entirely self-contained, there are minimum security concerns and a separate server application does not need to be developed. As a result of that, hard-coded apps are generally cheaper and easier to design and develop.

These are apps with one-directional information flow between the app and server. For example, our SG BusLeh (iOS | Android) app retrieves the latest bus arrival and other information from our server.

Thus, other than designing and developing the mobile application, we also need to develop the server application that enables the app to retrieve the latest information. There are also infrastructure, security and scaling concerns that needs to be addressed. Because of this, the development effort is generally more than that of hard-coded apps.

These are apps with a server component, just like one-way apps. However, on top of just retrieving data from the server, two-way apps also submits its own user-generated data to the server.

Price Kaki (iOS | Android), a local price guide developed by us for Consumer Association of Singapore (CASE), is a good example of a two-way app. Within Price Kaki, users can submit their own mobile number and username to the server to create an account. At the same time, users may retrieve the latest grocery pricing from server or contribute a new price if they see that Price Kaki’s data is out-of-date.

As you can see, a two-way app is drastically more complicated than a one-way app. On top of dealing with infrastructure and scaling concerns, security concerns are more critical now as users can submit their own content to the server. More validation logic and business rules also need to be developed to deal with user generated content.

Generally, a one-way app that takes about 4 months to design and develop would cost between S$ 60,000 to S$ 100,000, which translates to an average of about S$ 20,000 a month. This is assuming that it only requires one designer and its features are straight-forward enough such that only 2 programmers need to be involved.

A more complicated two-way app that would take up to 6 months or more to develop and involve more designers and programmers may cost S$ 150,000 and above.

The Most Important Cost of Building a Mobile App

According to Gartner, close to 85% of I.T. projects fail. To ensure that your project doesn’t become another statistic, choose your partner wisely and beware of the invisible costs.

Something that many people who want to build an app fail to realise is: It is never an apple to apple comparison between development services offered by different vendors.

The people coding the app, the developers, play a pivotal role in ensuring an app’s success. As discussed earlier, a vendor that employs less experienced or junior developers will definitely charge less than one that employs experienced guys. However, this introduces project risks that come back to bite.

Let’s be honest. We all want to build a successful and usable app, not one that is badly received by users, fails, or is incomplete. Yet, people still seldom factor project risks when looking at project costs, when in fact managing project risks can well make a difference between whether the project will give you the ROI (Return on Investment) you want, or end up as a white elephant or fail to be completed by the vendor in the worst case scenario.

Here’s a real-life scenario. Imagine you are the executive in-charge of vendor selection and you select a $30,000 vendor over a $60,000 vendor to reduce cost. But if the $30,000 vendor employs inexperienced or junior developers to be able to offer you a cheap rate and the project fails, then you may end up having to spend another $30,000 to fix it, or even cough out another $60,000 to hire another vendor to rebuild from the app from scratch.

Experienced designers and developers demand a higher salary and there’s no practical way that a $30,000 vendor can produce the same quality and standards as a $60,000 vendor.

So, if your $30,000 project fails and you spend another $30,000 to salvage it, you would have spent more time and effort than just engaging the $60,000 vendor at the start and still may not get something that is comparable in standard.

If your $30,000 project fails completely and you have to rebuild with the $60,000 vendor, then you would have ended up spending twice the time and 150% the money compared to if you engage the $60,000 vendor at the start.

What we have mentioned above are just monetary aspects. Consider the potential cost with regards to time, mental well-being and maybe even career advancement as well. These are very real project costs to you that carry significant weightage as well.

Inevitably, cost is a major factor in determining the quality of mobile application your project will get. It depends on both the features and requirements and the duration of the project. At the same time, the experience of the manpower working on your project can affect the cost.

As we have discussed, cheaper vendors offer lower prices by using less experienced developers while potentially making more margins off your project, leaving you to bear with the invisible cost of project risk.

Ultimately, it boils down to the your preference over the reliability and success of the app and the kind project risk you want to take, that will determine how much it really costs to build your app.

Aside: Should we choose freelancers or companies? Read here to read our response.

Looking for a trusted mobile app development company to build your app? Let us discuss how we can help you! Chat with us on Whatsapp today.

Are you sure they are top app developers?

Mobile App vs Website: Which one is more suitable for you?